Kratom is easily searchable online, especially with the rise in smoke shops left and right. Even as you scour through farmers’ markets all over the United States of America, you can score good kratom. But is kratom legal in North Carolina?

Considering how accessible and purchasable kratom is, you might have been wondering if it’s safe or legal. In terms of safety, medical professionals can be the ones to vouch that most drugs on the market, including kratom, have risks that override the benefits. On the other hand, in terms of legality? It depends on your location.

If you’re from North Carolina and you want to get into kratom, here’s the best guide for you.

Kratom (scientific name: Mitragyna speciosa) is a psychoactive drug prevalent in growth from countries in Southeast Asia. These countries include Malaysia, Indonesia, Papua New Guinea, and Thailand. Typical methods of intaking kratom include chewing the leaves, taking capsules made from ground leaf powder, or creating tea from the leaves.

Considered a pain reliever and mood booster in Southeast Asia, kratom has also been used several times throughout history. Nowadays, kratom is reported to have healing properties, but people in medicine disagree because of the health risks.

Even though kratom seems to be pretty consistent, the active ingredients depend on the plant, thus making its consequences inconsistent. This can cause different health risks such as seizures, hallucinations, vomiting, liver damage, and death.

For all these reasons, many people have been pushing for a kratom ban 2021. This has led to the movement known as KCPA or the Kratom Consumer Protection Act that regulates kratom based on specific prerequisites, like a set age. Currently, four states in the US have passed this bill.

A Brief History of Kratom

Due to the lack of research, kratom was not approved as a medicinal drug. The US Food and Drug Administration also refused to consider it a therapeutic device in 2019 because of its lack of evidence that it was effective for treating anything.

In 2014, the FDA also criminalized the import and manufacture of kratom even as a supplement for dieting. They heightened the image that kratom might be dangerous for public usage and consumption. Thus, kratom also continues to be identified as a controlled substance in 16 countries. 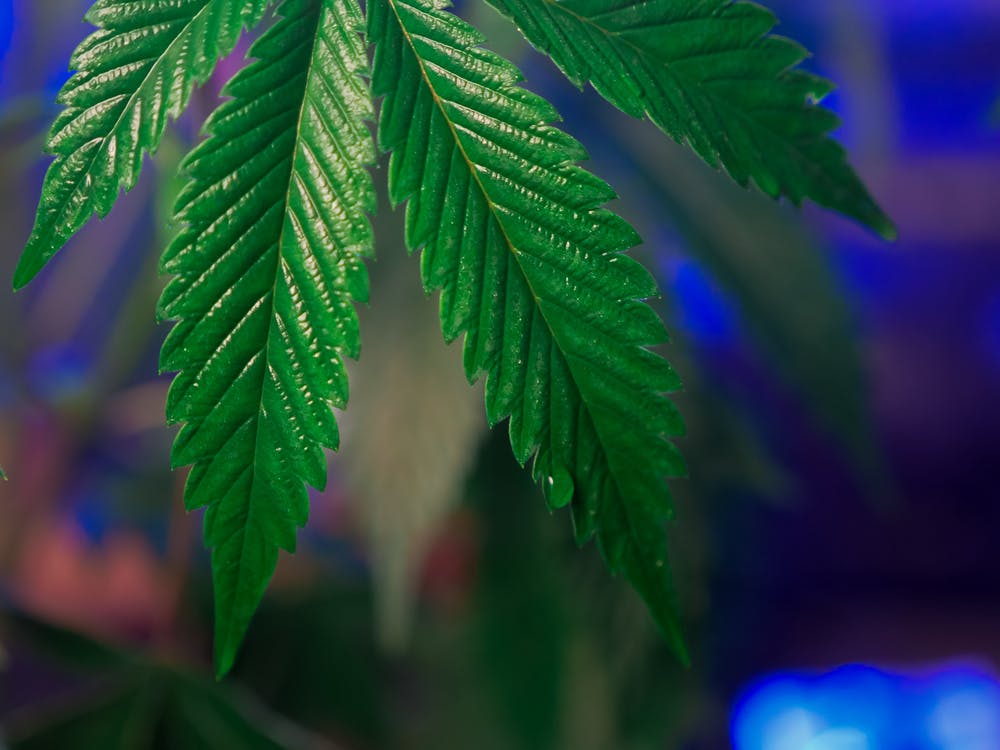 Is Kratom Legal in North Carolina?

Before you go on to buy kratom in North Carolina, let’s discuss its legalities first. In general, there are no federal regulations for kratom in the United States. This means the government does not regulate nor check for kratom products in the US, whether bought physically or online.

But since kratom has dangerous effects and psychoactive properties, it is considered a “controlled substance” by the Drug Enforcement Agency. Despite its legality, however, there are still bans held regarding its usage. Some states do not permit growing Kratom, sales, and possession in their areas.

But the question is: is kratom legal in North Carolina 2021? The answer is: Yes. You are legally allowed to possess, sell, and purchase kratom in the state of North Carolina. In order to be able to do this, you must be above the age of 18 years old.

Although, in 2016, there was a plan to ban kratom in the state. This was because it was found in the blood tests of over 20 overdoses related to opiates. Kratom users and allies were quick to argue against this as the FDA has confirmed only 44 deaths related to kratom based on unstable information.

Due to the petition launched by kratom supporters, Bill HB747 is active in North Carolina. This contains the expectations and punishments of going against the regulation of kratom. In addition, it specifies that online vendors must use platforms to ensure the age of buyers before selling kratom in North Carolina.

What are the Benefits & Side Effects of Kratom? 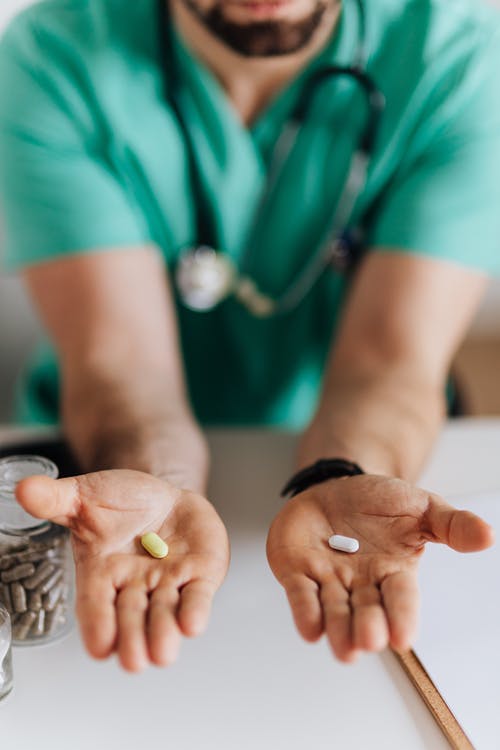 Like any other drug, kratom has both good and bad effects on the body. For years, scientists and medical professionals have explored both the medicinal and harmful effects of kratom. However, its usage continues to be either banned or regulated because of the concerns related to its side effects.

Even though most people have used kratom to sleep and deal with pain, it still lacks evidence of how it affects the body. However, it has been reported to have adverse effects on people afflicted with illnesses and take other medications.

Kratom both has stimulant and sedative effects. It can make people more alive and social in lower doses. On the other hand, it makes people sedated in higher doses that are also used to treat cough, diarrhea, and opioid withdrawal.

Some benefits of kratom include:

However, kratom also comes with risks such as:

Where To Buy Best Kratom Products In North Carolina? 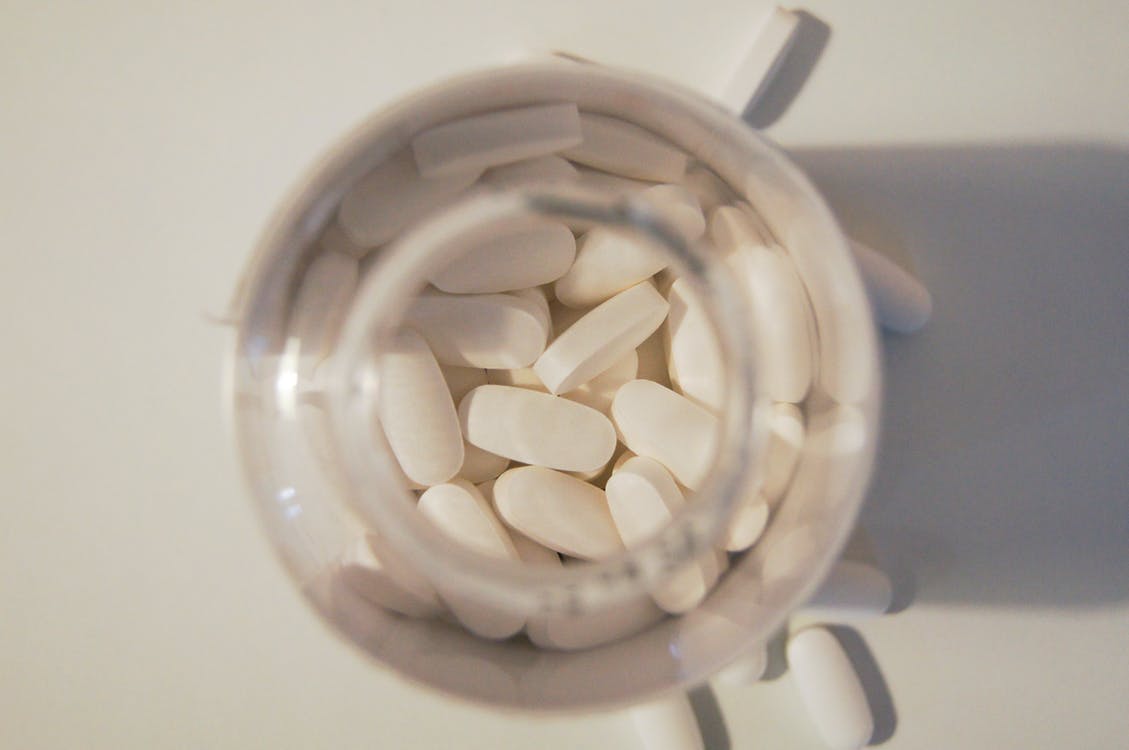 Before buying kratom products in North Carolina, remember that you have to verify your age. There has been no history of faking one’s age as the restrictions are frigid when it comes to preventing kratom sales to minors.

Thus, if you plan to purchase kratom online and get it delivered to North Carolina, you must go through a verification procedure. Afterward, you can enjoy your kratom products! Here are some of the best kratom products and where to buy them.

One of the most famous strains of kratom in the marketplace is red Thai kratom. Originating from the Southeast Asia’s Kingdom of Thailand, it has been a historic part of Thai culture. This red vein strain also supports 50% of the indigenous people population of Thailand through cultivating and producing kratom for a living.

Known as one of the classics, this equilibrium of all kratom strains is usable for any time of the day. Coming from the jungle region of Southeast Asia, workers have been the primary users of this strain. Commonly, the effects of the Green Borneo Kratom lasts for 3 to 5 hours.

Green Borneo Kratom also offers the promise of heightened alertness. Revitalized energy comes as a promise even if you’re exhausted at work. It helps you stay awake and focused.

White Borneo Kratom is a sensational strain that has a nurturing effect, providing a productivity boost. If you’re looking for the best strain for enhanced focus, this is the strain for you. It offers several positive effects such as:

White Horn Kratom is a less popular strain because of its limited nature. This strain is grown only in the Mitragyna speciosa trees found in the tropical rain forests in West Kalimantan, Indonesia. It is also more challenging to harvest compared to other strains.

Compared to other rounded kratom leaves, White Horn Kratom is produced from spiked leaves. It grows up to 50 feet, while others grow taller. It also has the most potent white vein strain because of its unique chemical structure.

Kratom is legal in North Carolina. Hence, you have the freedom to enjoy its benefits. However, do not forget about all the vital information you need before choosing to intake it. To be sure that the quality and safety of your kratom are ensured, buy one from verified and legal sellers like Kratomkrush.