If you consume cannabis, you know the struggle of finding out the exact laws that apply to your purchase, possession, and consumption of kratom. For any kratom consumer in the Aloha State, it is only safe and responsible to find out, “Is kratom legal in Hawaii?”

Just like any other kratom consumer, you probably know that this plant offers a lot of health advantages. However, some legislators in the United States fail to recognize the benefits it can provide.

If you live in Hawaii or you want to visit the state and are wondering if you can get your hands on kratom during the trip, keep reading.

Just like cannabis and its cannabinoids, kratom is available in all forms. You can get capsules, powders, and liquid extracts, just to name a few.

Unlike cannabis, though, it can be easier to snag some kratom products, especially as many states still do not have clear-cut rules and regulations about cannabis purchase, possession, and consumption.

What can influence the legislation surrounding this plant is its nature and effects. So, what exactly is kratom? The first thing you should know is that it is a cousin of coffee. It is in the coffee family, under the mitragyna genus.

The kratom we know today is called Mitragyna speciosa. It originated from Southeast Asian countries such as Thailand, Indonesia, Malaysia, and the Philippines. It was used in these cultures as a traditional medicine.

Because it was widely applied in folk medicine going back around 150 years in different cultures, it is called in different names such as thang, thom, ketum, and biak-biak. However, its application is mostly similar.

Consumers used to chew on the leaves to stimulate their minds and bodies, which is mostly favorable to farmers and workers. They also brewed teas using leaves to reap its beneficial effects.

Today, the use of kratom has spread from its home in Southeast Asia to the United States. Moreover, researchers have found out how the plant works in the human body thanks to a network of receptors designed to absorb the plant’s alkaloids.

Is Kratom Legal in Hawaii?

Despite researchers having a deeper understanding of how the plant works, many individuals remain unaware of its effects, leading them to shun the plant. Many civilians and lawmakers alike advocate against the plant. 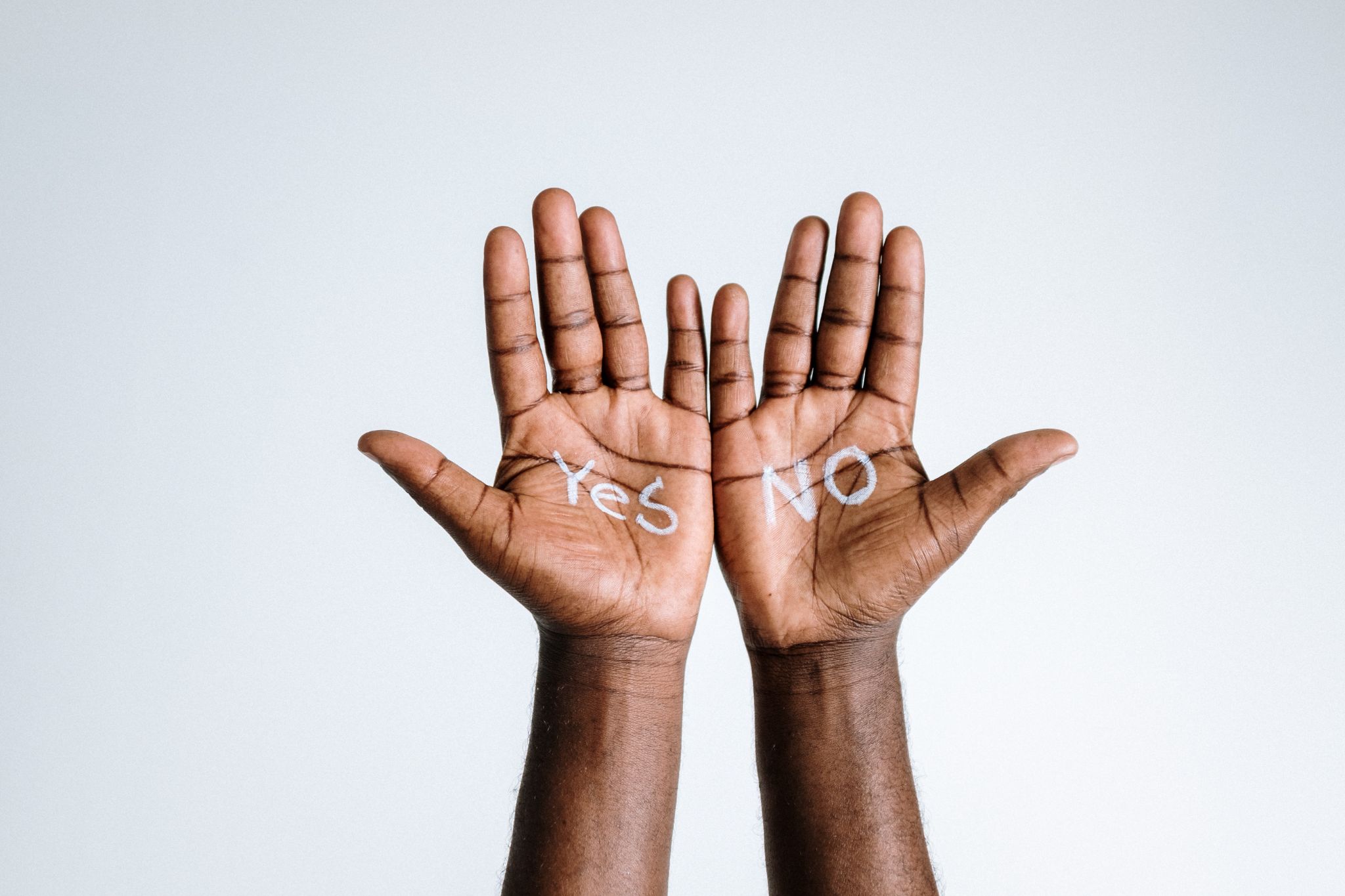 Is Kratom legal in Hawaii in 2021? The simple answer is yes. Residents and visitors can grab some kratom products and consume them without any worries.

The same is true on the federal level. The Drug Enforcement Agency (DEA) fact sheet on kratom says that it is not regulated under the Controlled Substances Act. Regulation of the plant may depend on states where legislation for it exists.

Given this, you would think that Hawaii is kratom-friendly, and to some extent, it is. After all, you can freely buy, possess, and consume products while in the state. However, you should know that there have been efforts to take down kratom in Hawaii.

As recent as January 2020, a group of lawmakers introduced a bill called Hawaii Senate Bill 3064, which sought to categorize kratom as a Schedule V substance because it is a detrimental drug due to two of its alkaloids namely mitragynine and 7-hydroxymitragynine (7-HMG).

The sponsors cited the DEA, which considers it a drug and chemical of concern. It also mentioned that the Food and Drug Administration has not approved it for any medical use.

Interestingly, the National Center for Complementary and Integrative Health (NCCIH) said that the Federal Food, Drug, and Cosmetic Act considers the plant as a new dietary ingredient.

So with this, is kratom legal in Hawaii? Thankfully, the bill never saw the light of day as it only reached 25% progression and died in committee.

What are the Benefits & Side Effects of Kratom?

Given that there is no kratom ban 2021 in Hawaii, you can safely say that the answer to, “Is kratom legal in Hawaii?” is yes. Residents are free to try different products or strains and see the benefits for themselves. They are bound to find numerous advantages from this plant.

To understand how it works, you should know that mitragynine and 7-HMG are absorbed into cells by binding to the mu, kappa, and delta opioid receptors, which is how it can provide opioid-like effects without the severe adverse reaction of opioids.

These chemical compounds also interact with serotonin and dopamine receptors. All of these receptors are found in the central, peripheral, and supraspinal parts of the nervous system, as well as the limbic system.

So, when these alkaloids reach these receptors, they tend to activate the functions associated with these systems such as pain- and inflammation-relief, mood improvement, calmness and relaxation, and focus and cognition.

One of the most popular benefits of kratom is its ability to provide additional energy. Historically, it was used by workers in Southeast Asia during and after long hours to sustain their energy.

The positive effects of kratom can be used to treat different issues such as sleep problems, fatigue, and mood disorders. However, keep in mind that it can only be a treatment aid and not a cure for medical conditions and their symptoms.

Addiction management and recovery are also one of the best benefits of kratom. According to a recent study, kratom can play an important role in managing opioid addiction and recovering from it thanks to one of its primary alkaloids, mitragynine.

Mitragynine is found to delay the development of opioid tolerance in mice when consumed along with morphine. It is known that people who consume opioids feel the need to take more because of tolerance.

This is because the amount they need to feel the same effect is increasing. The use of kratom slows down this increase.

Moreover, kratom is a safer alternative to opioids, especially as it provides opioid-like effects without the rapid development of addiction associated with the substance.

Kratom even has great substitutes, if you are looking for other things to try aside from kratom. Your choices include its cousin coffee, cannabis and cannabinoids, kanna, and kava, just to name a few.

Given these benefits, you can see that kratom has valuable medical and therapeutic effects on the human body. However, you should remember that it can have adverse effects, especially with prolonged and excessive use.

Some of the side effects associated with kratom use include tolerance build-up, anxiety, irritability, itching, sedation, nausea, constipation, tremors, loss of appetite, and increased cheek pigmentation.

Despite the positive response to “Is kratom legal in Hawaii?” it is always better to err on the side of caution and consume it responsibly.

If you are on medication for any kind of medical condition, the best way to go is to consult your doctor before taking kratom.

If you have taken the plant and are experiencing side effects, make sure to get in touch with your doctor, as well. Moreover, keep in mind that the plant should be consumed in moderation.

Where to Buy Best Kratom Products in Hawaii?

So, is kratom legal in Hawaii? The answer is yes. If you are looking to buy kratom in Hawaii, you will be glad to know that you have a lot of quality kratom shops. 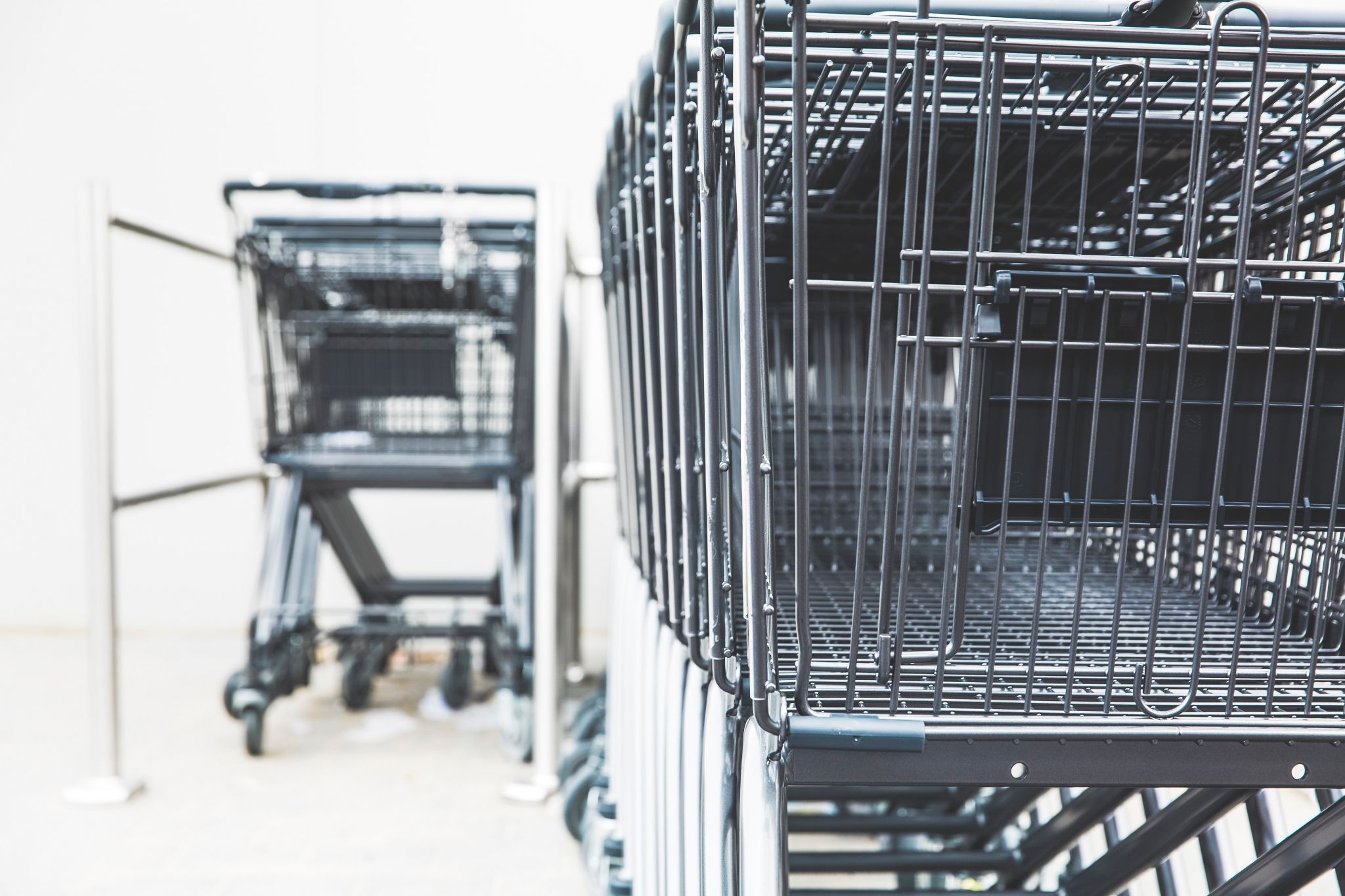 In fact, you have come to the right place. Kratom Krush has some of the best products out there. The following are the must-tries.

White Borneo Kratom is one of the most potent strains, just after red varieties. You can get this product in different quantities including 50, 100, 250, 500, and 1000 grams. Because it is in powder form, you can get a lot out of a small pack.

Consuming this product is easy. You can simply mix it in hot water to make kratom tea, which you can drink as part of your morning, midday, or nighttime ritual. You can also just place your preferred amount into your mouth, get some water in there, swish, and swallow.

If you prefer a more discrete way to consume kratom, your best bet is to get it in capsule form. These unassuming capsules can give you a way to take the plan without preparation. Just pop one into your mouth and swallow with water.

White Malay Kratom Powder is another option for those looking for products more potent than green and yellow, but less than red varieties. This one is known for its smooth and balanced effects.

No matter the quantity you get, you will get a powder made from natural and organic ingredients with any chemicals, fillers, and additives. It underwent laboratory testing to ensure quality and safety.

It is known to have high amounts of alkaloid, making it one of the strongest varieties aside from maeng da.

There is no need to wonder, “Is kratom legal in Hawaii?” Kratom has a lot of benefits to offer and if you are in Hawaii, you can definitely get yourself some kratom products.

For the best ones in the market, check out Kratom Krush and its variety of items.